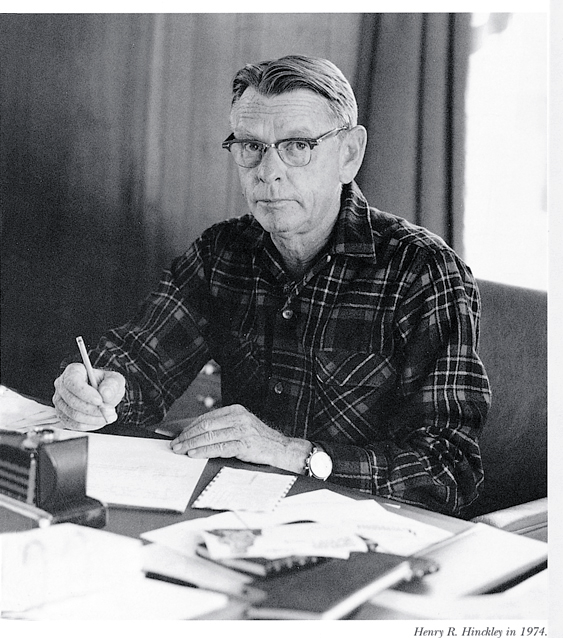 The letters flew back and forth via United States mail between a salty Maine boatbuider and a creative Connecticut naval architect.  In the end, Henry Hinckley let Bill Tripp, Jr. win their storied argument and the Bermuda 40, was built out of fiberglass.  The rest is history.  She was surely one of the prettiest and most successful “gentlemen’s racing yachts” of the 20th century and remained in production for some 30 years.  In 2014, a Bermuda 40 called Actaea won the prestigious St. David’s Lighuse Division of the Newport Bermuda race.